Recipes, reviews, foodie finds, and making time for family and myself

The White Swan in Edgbaston is a very well-renowned establishment in these leafy suburbs of Birmingham. I’ve spent many a happy hour there either having a drink or two, or dining with friends and family. I last went there in the summer before my daughter had started solids – since then, we tend to stick to less refined places as I’m sure other diners would not want to witness the complete carnage meal time can be with an 11-month-old. 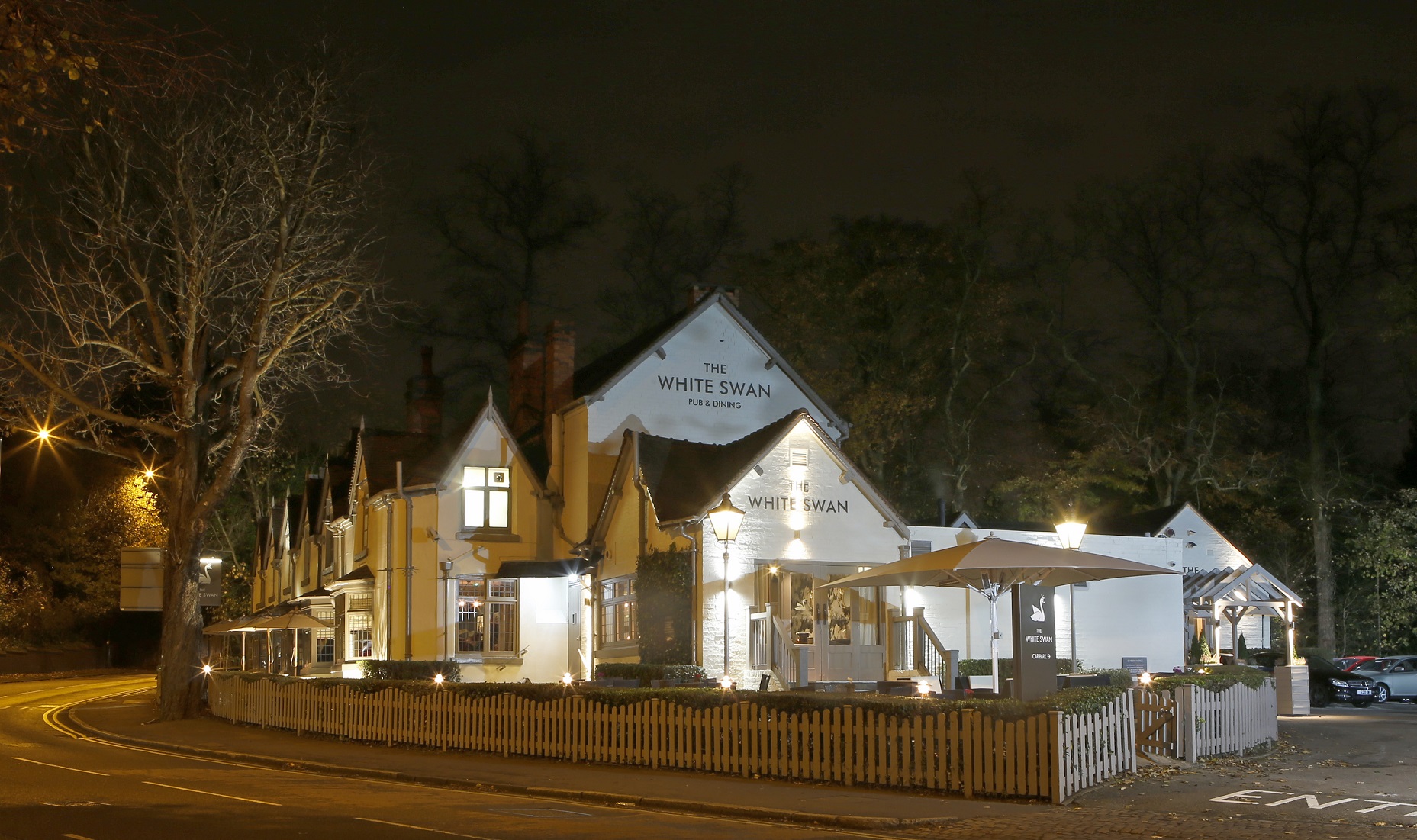 When I was invited to check out the place following it’s recent refurbishment, I was intrigued to see the changes that had been made. Not that there was anything particularly obvious that needed updated, but it never hurts for places to have a refresh every now and again.

Roping in my mother-in-law for a spot of babysitting, my husband and I headed off for an adults-only lunch. While we absolutely adore our daughter, there is something nice about just having a few hours to chat and relax, without the need for the constant entertainment of a little one. It was also lovely to head out of the door without having to make sure I had my giant mum-bag filled with toys, nappies, wipes, snacks, and all the paraphernalia required for even just two hours away from home.

Arriving at the White Swan I was pleased to discover parking is now free again. For a while you had to pay to park (only a pound I think, which was refundable with a purchase in the pub) but as someone who never has change, I found this to be a bit of a faff.

We were shown to our table which was in the corner of the restaurant, so I had a good view of the refurbed space. The new decor is very chic while also feeling homely. Overall, a great new look. 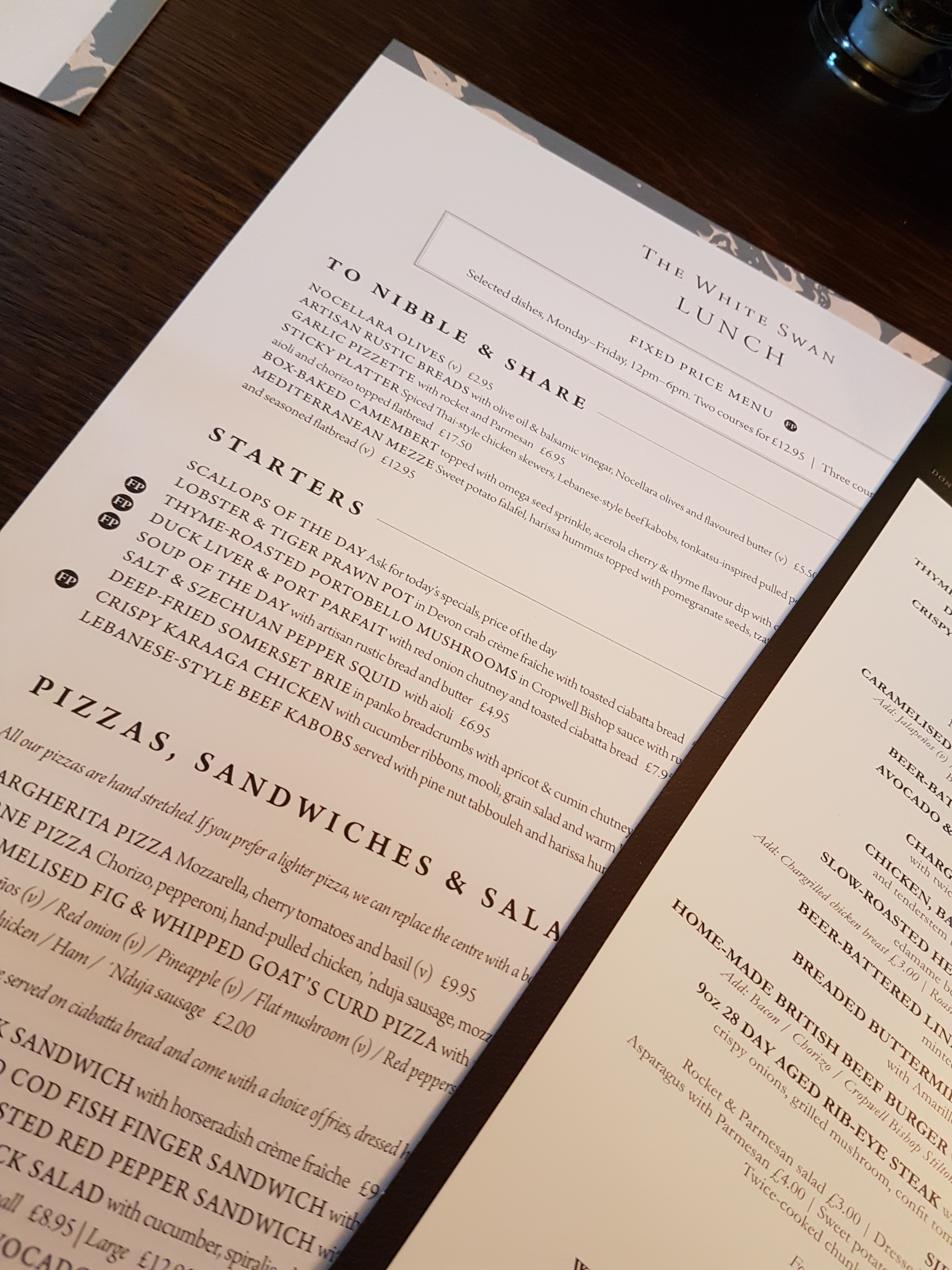 Onto the food. As it’s not very often we get to slow down and take our time over our food, we went for 3 courses. I started with deep fried brie, which was delicious. Oodles of gooey cheese wrapped in crispy panko breadcrumbs, with an apricot and cumin chutney which offset the buttery richness of the brie. 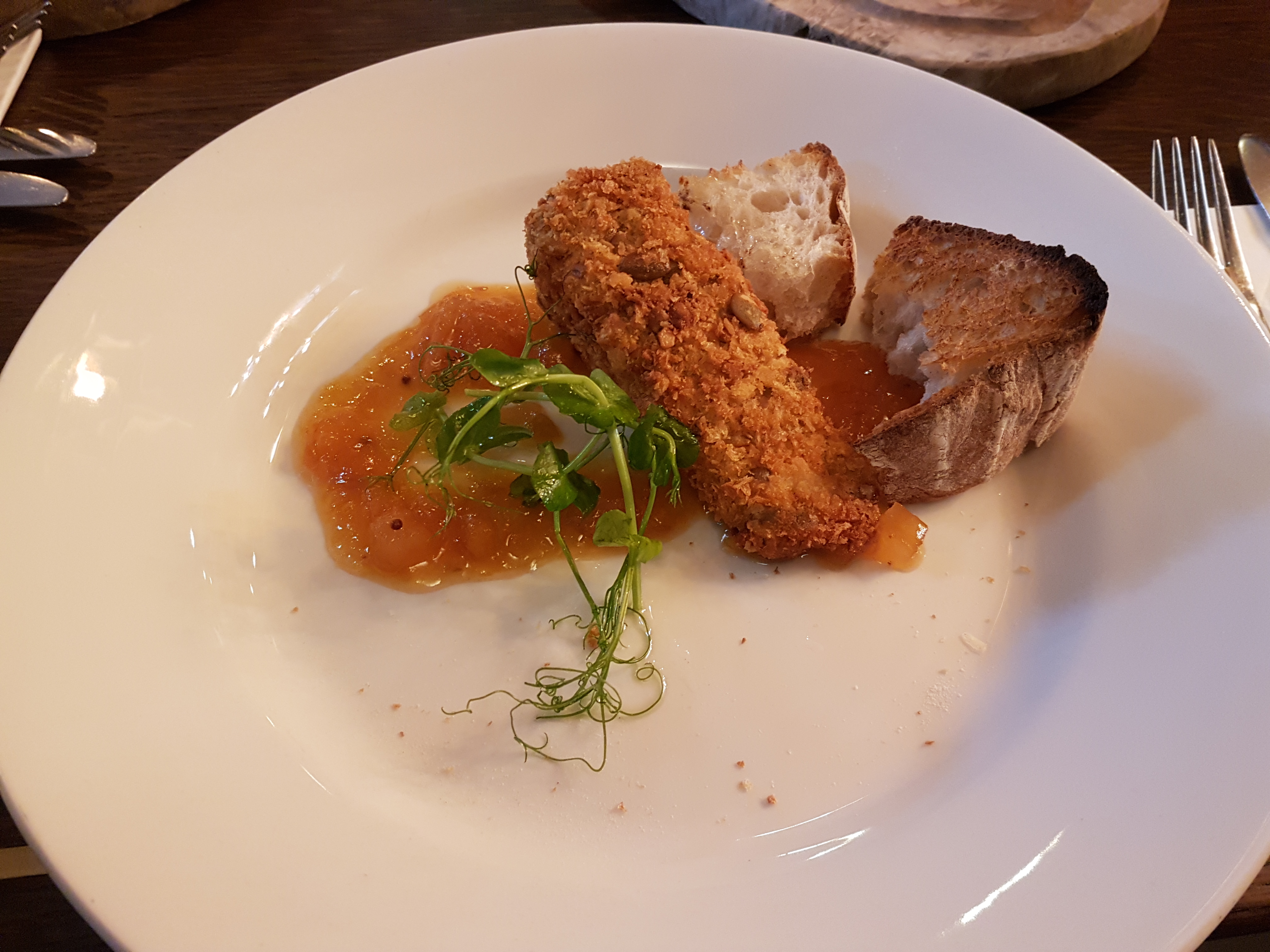 I followed up with the lobster and crab fishcakes teamed with a side of sweet potato fries. On reflection I didn’t really need the fries as the fishcakes were filling enough, although I still managed to tuck into them as they were cooked beautifully – super crispy with a sprinkling of parmesan. The fishcakes were very tasty, perhaps a bit heavy on the potato for my liking, but very enjoyable and I would have them again. 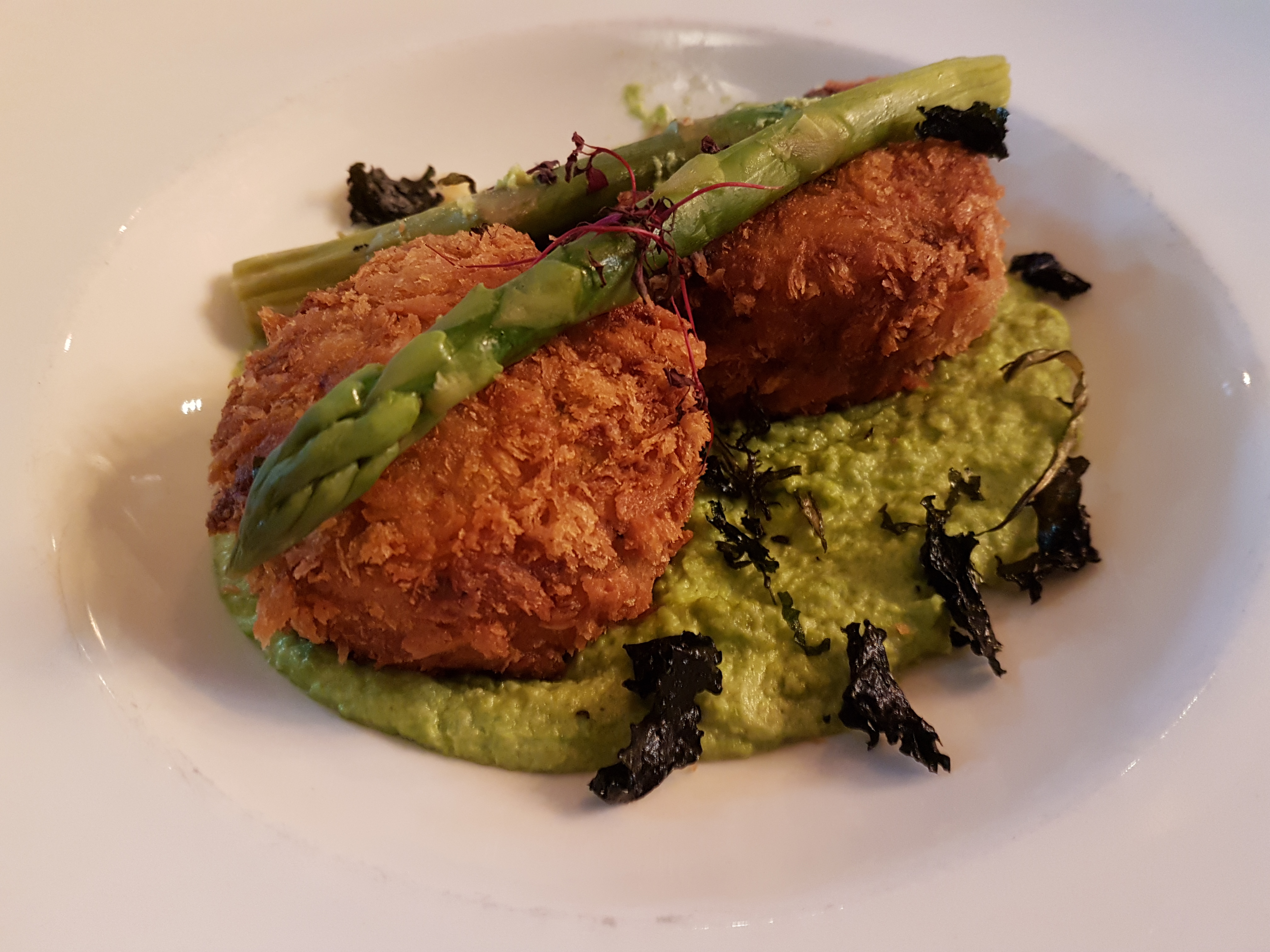 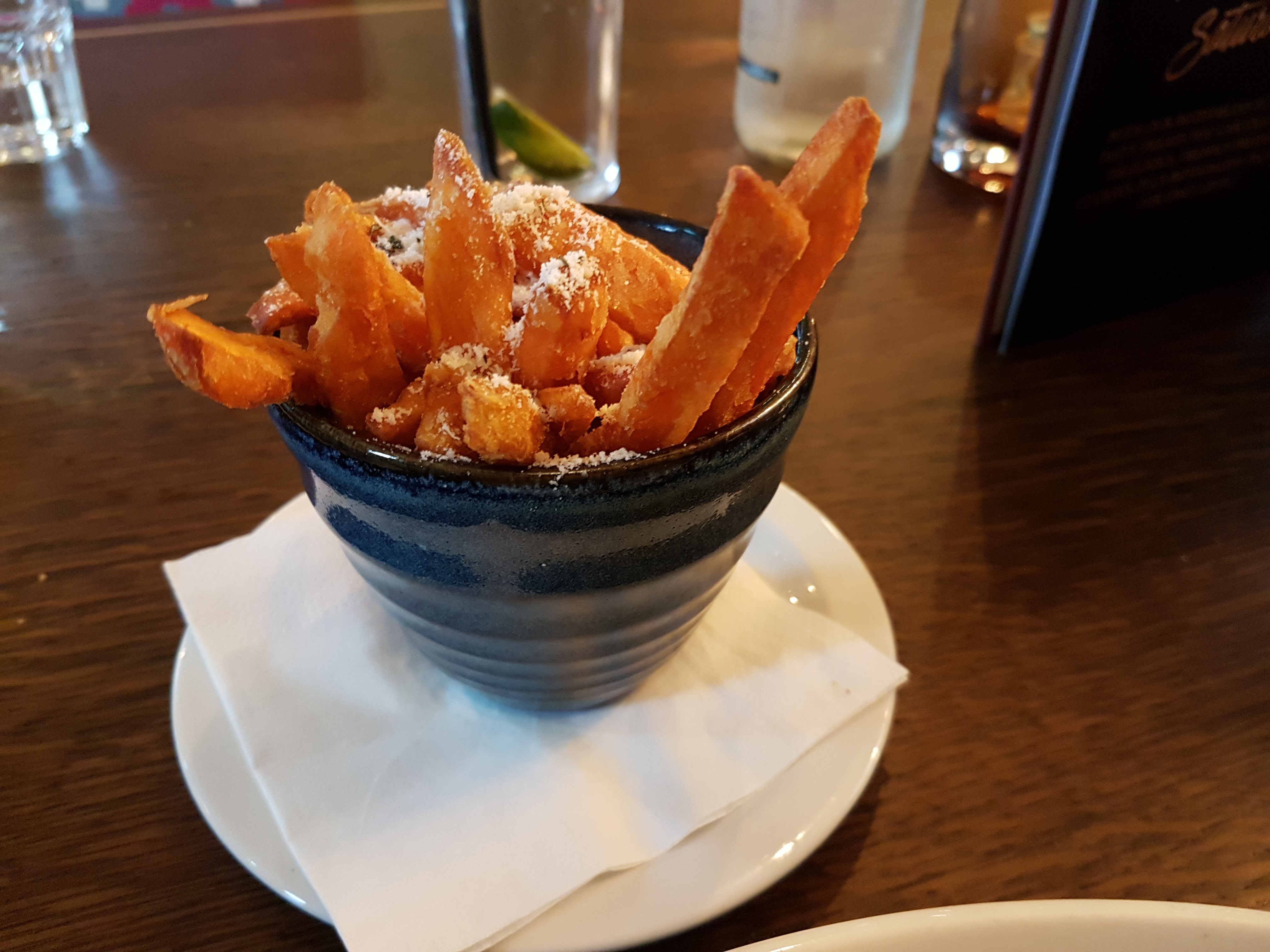 When it came to dessert I was pretty stuffed so I opted for one of their mini desserts with a coffee. I chose their chocolate brownie with a decaf latte, and personally I think it’s still a generous portion. I was also pleased the decaf latte was enjoyable, as decaf coffee drinks can sometimes be a bit tasteless compared to a fully caffeinated version. 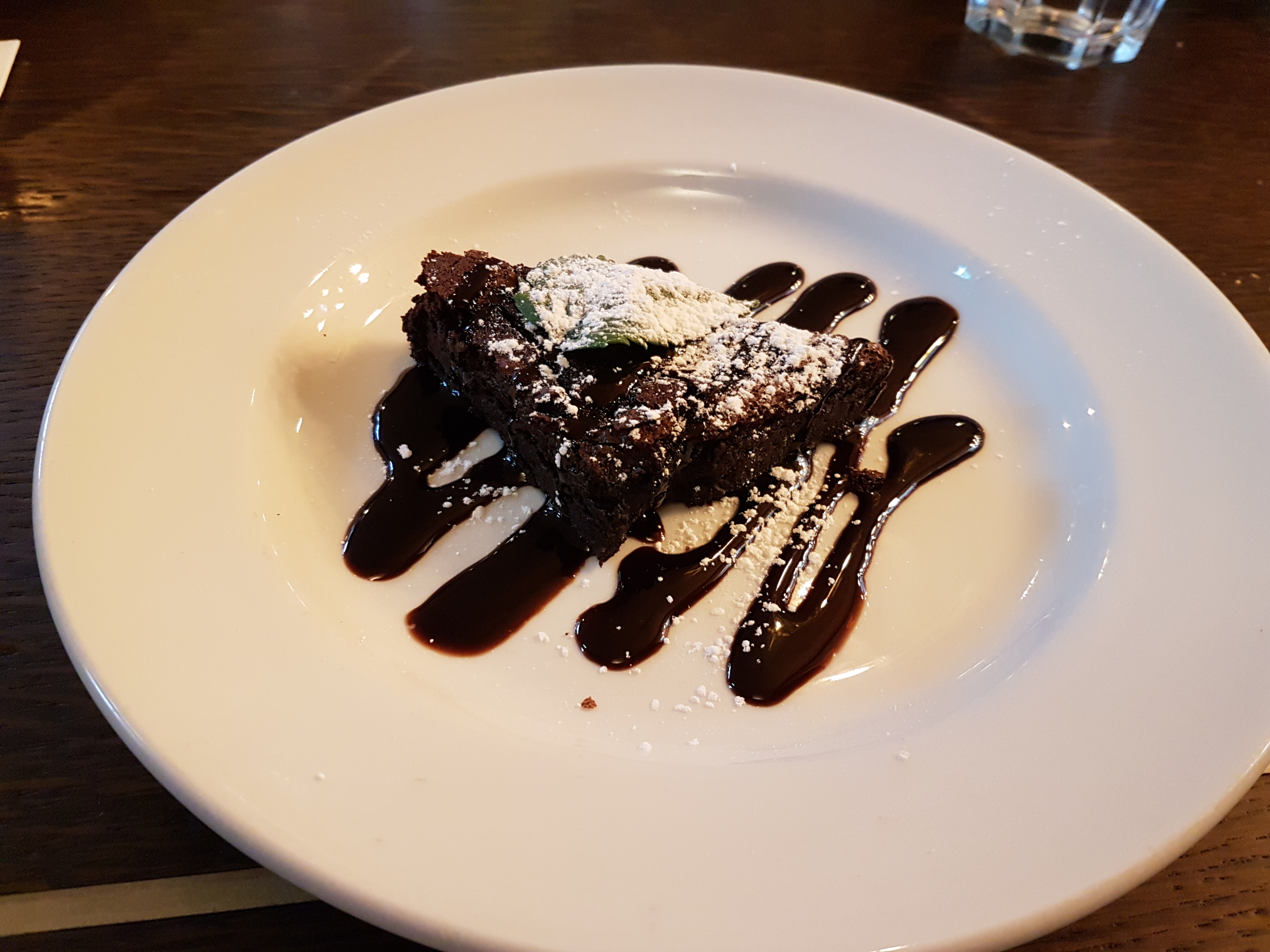 I was happy with my choice but I do have to say my husband’s dessert was a showstopper. Being a chocolate lover, he was instantly drawn to the melting golden chocolate orange bomb. It’s teamed with praline ice cream and chocolate popping candy, and the server pours hot Belgian chocolate sauce over the bomb at the table. It is spectacular to watch it melt and reveal the inside of the chocolate bomb! The perfect food theatrics without being too pretentious. I didn’t manage to get a before shot, but here it is in all its melty glory. 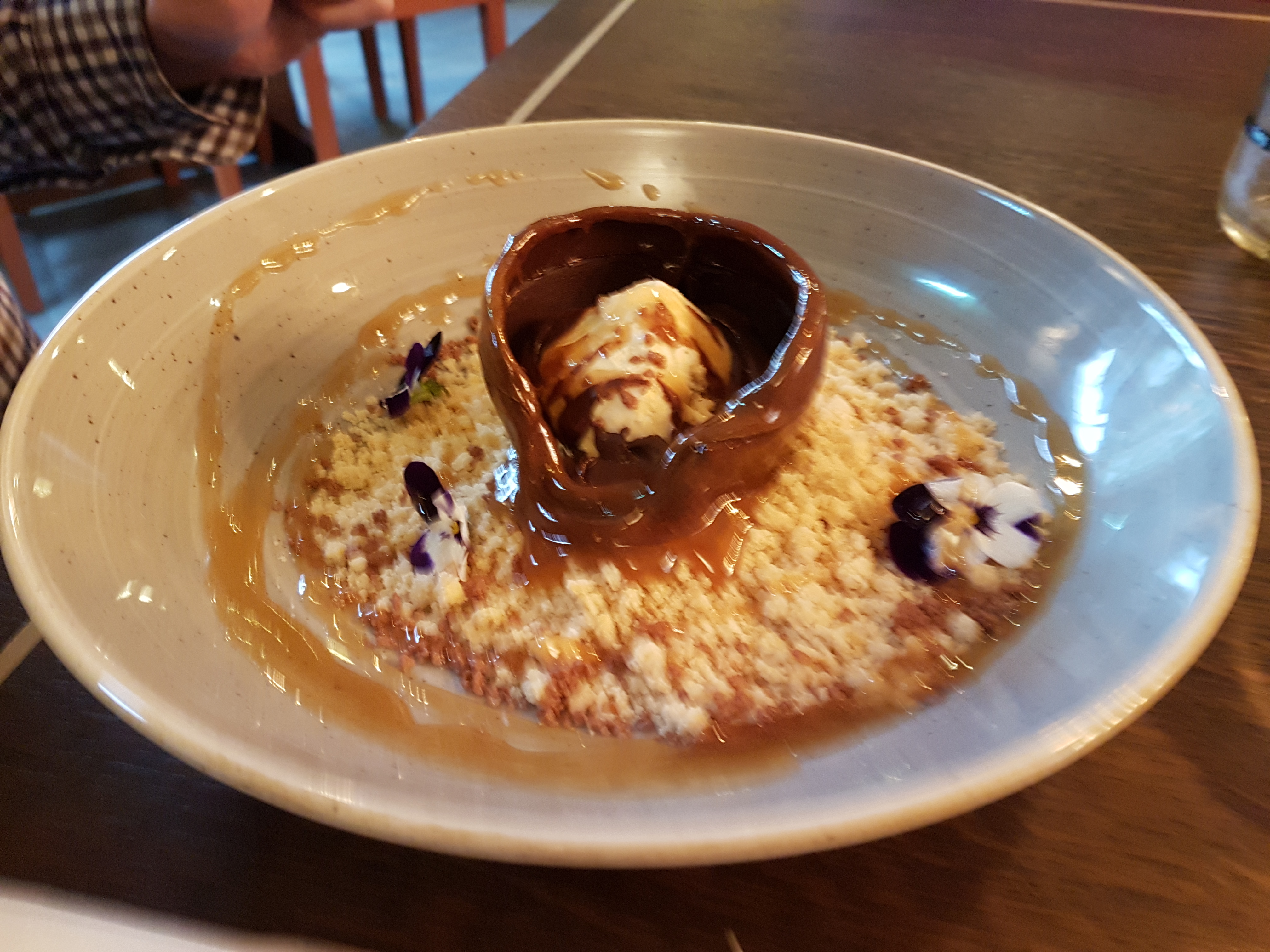 Having had the lobster and prawn pot followed by a steak, James said this was his favourite course. While it wouldn’t have been for me, I can see why he loved that dessert so much.

To sum up, we had a lovely meal; good food in a relaxing and welcoming environment. I really liked the new decor and look forward to visiting again soon.

Thanks to McCann Erickson for inviting me to sample the menu at The White Swan, where food and drink were provided free of charge for the purposes of this review. As always my reviews are honest and are not influenced by the provision of free products. 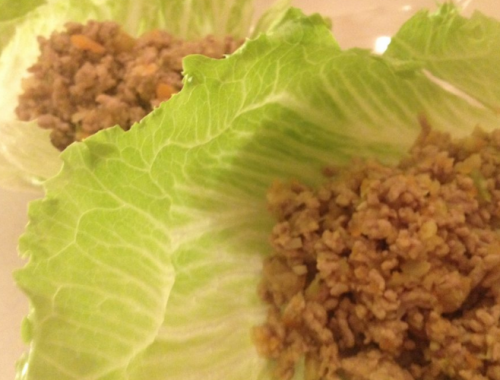 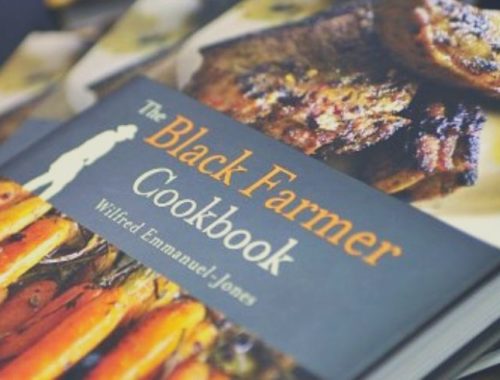 Win with Life in Full Flavour! A signed copy of The Black Farmer cookbook